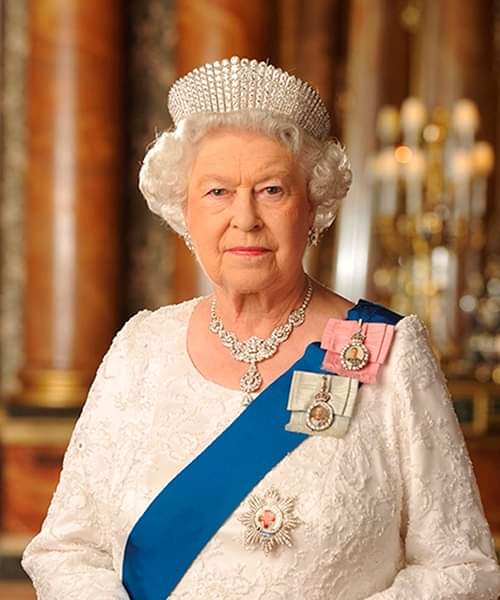 The Wollaston Parish Council have received the news of the death of Her Royal Highness Queen Elizabeth with great sadness. Our Queen was a magnificent representative of all that is British and served this nation with great honour throughout her reign. She was a shining light in the world, who consistently provided an outstanding example to the United Kingdom and the Commonwealth.

Like me, most people will have only known one figurehead and leader of our country. She was a lady who served her country during the Second World War, and then served as Head of State, for the next 70 years. She was a unique individual and set a great example to us all, and her like will not be seen again. She will be remembered for her outstanding loyalty to the British people and the Commonwealth, and will always be respected as a great states personand leader.

So, on behalf of the Community of Wollaston, we send our deepest condolences to all the members of the Royal Family during this time of sadness. 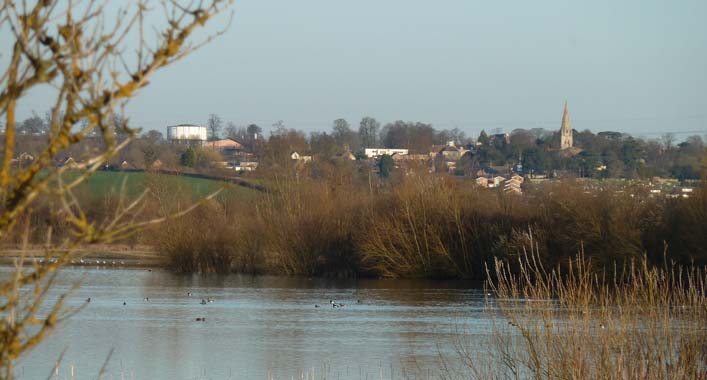 Wollaston and its Parish Council

The village lies in the Nene valley in East Northamptonshire close to the Bedfordshire and Buckinghamshire borders. It is just to the East of the A509, 3 miles South of Wellingborough and 14 miles North of M1 junction 14. See the Location page for more details.

Wollaston was first settled in the mid Saxon period during the 8th Century. It is shown as Wilaveston in the 1086 Domesday Survey, the name meaning Wulflaf’s Town, after an early Saxon settler. Originally an agricultural settlement with a market granted in 1260 by King Henry III, the village had two manors, Hall Manor and Bury Manor. Following the Dissolution of the Monasteries in the mid-1530s both passed into the ownership of The Crown. A Motte castle was built on Beacon Hill during the anarchy of King Stephen’s reign (1135-1154) but it was dismantled in 1154 on the accession of King Henry II. Later from the 13th to the 16th century a windmill stood on the hill.

The current population stands at around 3,500.

Wollaston offers a wide range of local services and facilities including two doctors’ surgeries, a pharmacy, a small supermarket, a newsagents/off-licence,  post office, a public house, a restaurant, takeaway food shops, a village hall, a library and several churches.

The Aim of the Parish Council is to enhance and protect the quality of life of the residents of the village and to ensure that Wollaston retains the attributes and facilities that make it such a desirable village in which to live.
The Council strives to meet this aim by using the authority of various Acts of Parliament, Orders and Regulations invested in it.
We hold a monthly meeting (except for August). Members of the public are able to raise matters of interest or concern during the first 15 minutes of these monthly meetings.
For details of upcoming meetings and minutes of previous ones, please see the Meetings Diary page.
In addition to the major services listed on the Services page, the Parish Council also deals with: 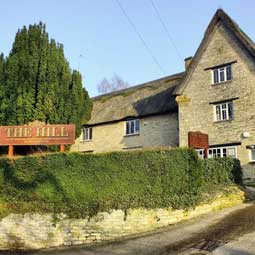 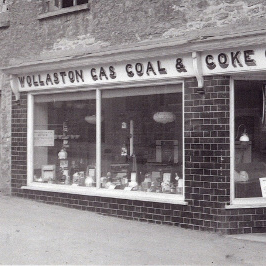 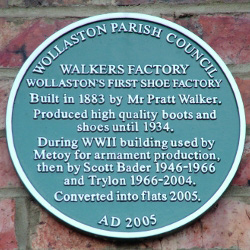